9. When and who spoke for the first time about global warming?

In 1896, Svante Arrhenius, a Swedish scientist, was the first to proclaim that fossil fuels could accelerate the warming of the earth. Arrhenius calculated that human activities could cause an increase in temperature by adding carbon dioxide (CO2) to the atmosphere, establishing a relationship between atmospheric carbon dioxide concentrations and temperature.

In 1940, measurements of long-wave radiation by infrared spectroscopy, it was found that the increase of CO2 in the atmosphere causes a greater absorption of infrared radiation. In 1955, Gilbert Plass concluded that the addition of CO2 to the atmosphere captures the infrared radiation preventing it from escaping into space, causing overheating of earth. In those days some newspapers began to talk about “climate change”, referring to these conclusions. In 1957 The Hammond Times, to describe the research of Roger Revelle, prominent American scientist and academic, on human intervention on the natural greenhouse effect, by increasing CO2 emissions, mentioned the terms “global warming” and “climate changes”, and warned about the effects of the use of CO2 on a large scale. But his warning fell into oblivion for a long time.

In 1975, Wallace Smith Broecker published a scientific article: “Climate change: are we on the verge of pronounced global warming?” Since then the denomination began to be used more and more frequently. In 1976, the declaration of Mikhail Budyko “has begun a global warming” had great diffusion.

In 1979, the National Academy of Sciences of the United States, headed by Jule Charney, described the effects of CO2 in a broader way, attributing its use to the increase in climate change.

In 1988 the NASA climatologist James Hansen, testified before the United States Senate: “Global warming has reached a level that we can attribute with a high degree of confidence a cause and effect relationship between the greenhouse effect and warming observed”. From then on, the term global warming became popular in the press and in the colloquial language.

Others FAQs about Global Warming

1. What is global warming and how is it different from climate change?

2. What is the greenhouse effect and what are its consequences?

3. What have been the causes of global warming?

4. What are the consequences of global warming?

5. What must be done to stop global warming?

6. What does mitigation, adaptation and resilience mean to climate change?

7. Is it proven that global warming is caused by human beings?

8. What is the Anthropocene?

9. When and who spoke for the first time about global warming?

10. What were the first climate conferences in the world?

Other sections of Global Warming 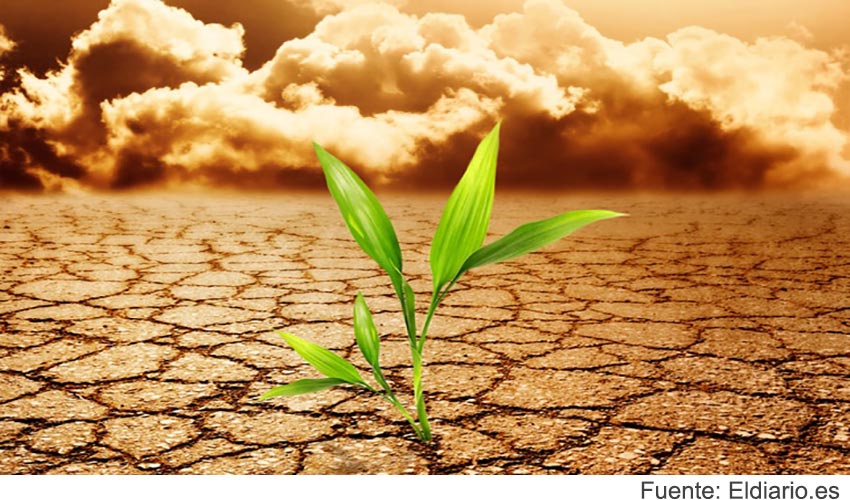 There are still those who confuse these two phenomena, which, although very different, are closely related to each other, as they are to the greenhouse effect. We must bear in mind that the three correspond to the natural conditions…

Global warming is a natural phenomenon caused by the greenhouse effect, a special feature of the Earth’s atmosphere that has allowed the multiplication of life throughout the planet, through enormous biodiversity… 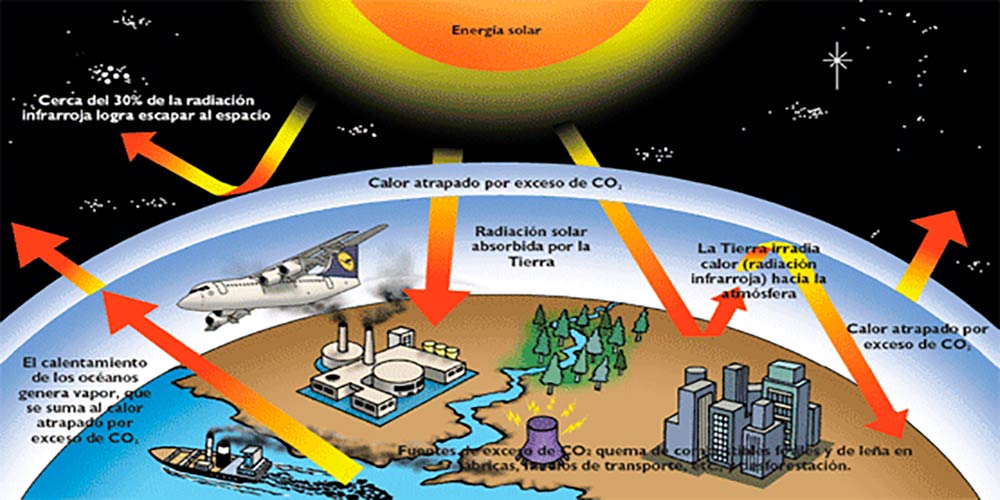 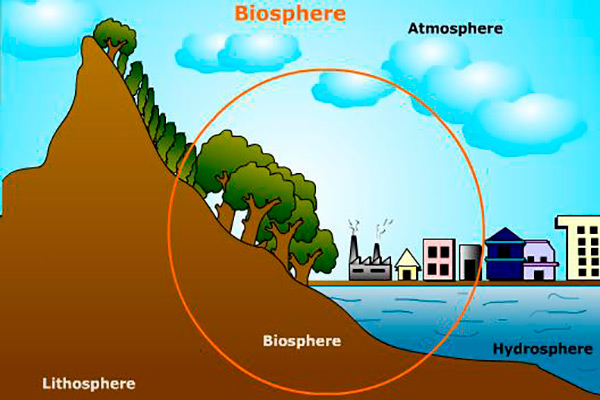 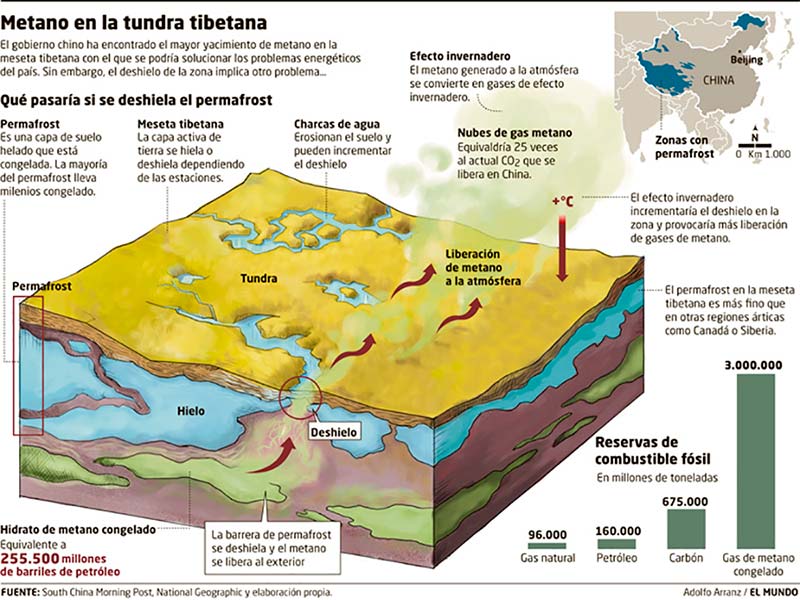 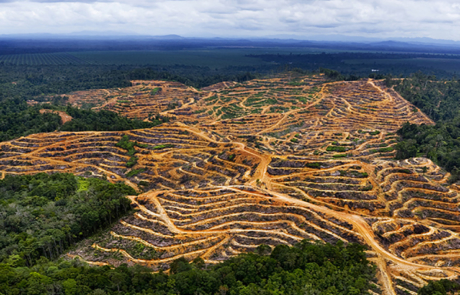 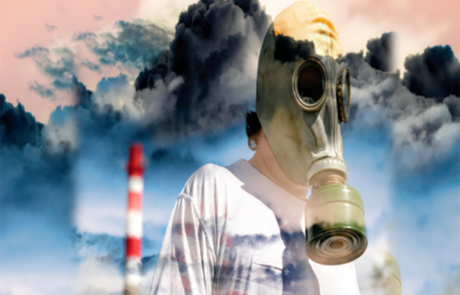 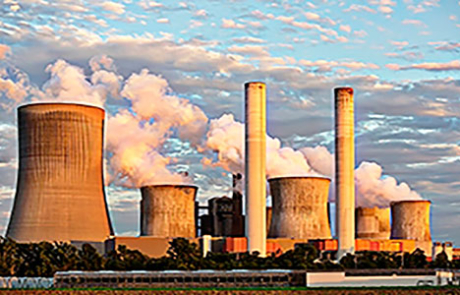 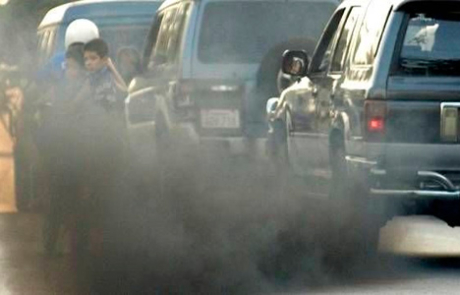 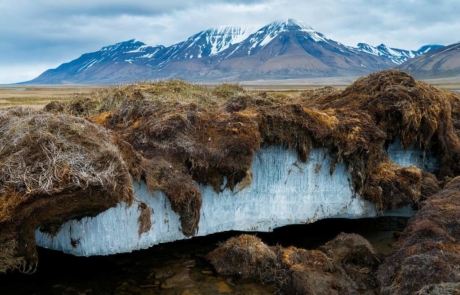 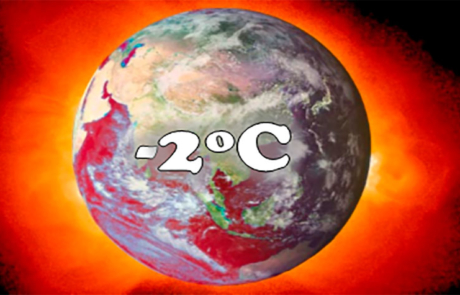 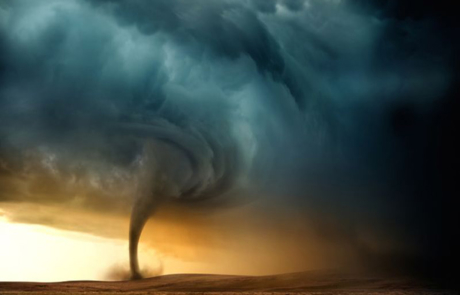 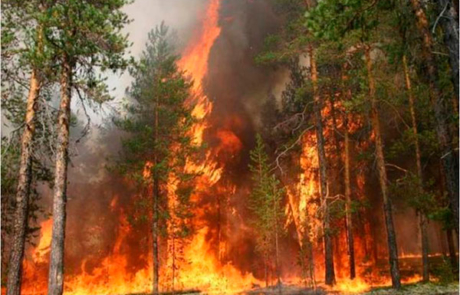 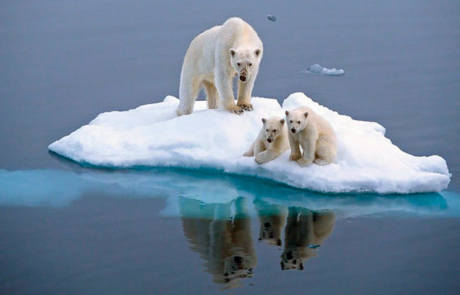 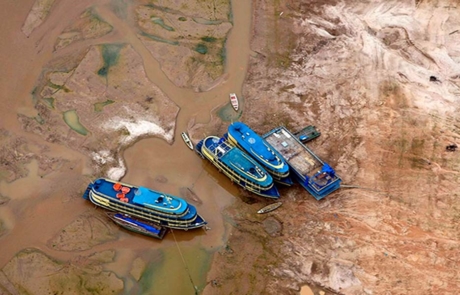 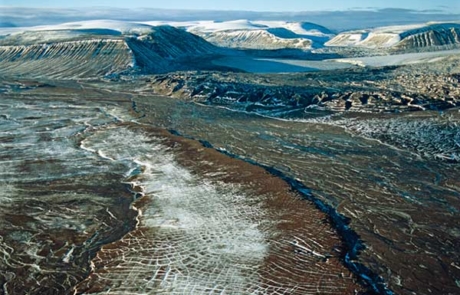 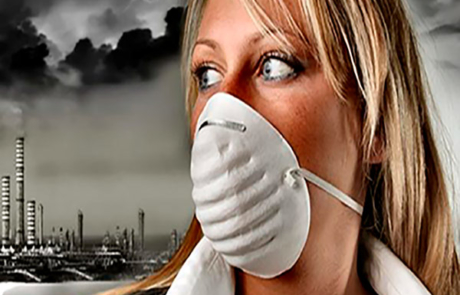