From September 2 to 6, 2019, Asia and Pacific Climate Week takes place in Bangkok, Thailand, APCW stands for English. The event will be based at the United Nations Conference Center in Bangkok.

For high-level meetings, as of September 4, the meeting will be attended by the ministers of Thailand and representatives of the governments of the countries of the region, as well as local authorities in Bangkok. The UN will be attended by Ambassador Peter Thomson, United Nations Special Envoy for the Oceans. The leaders of public and private sectors, youth and civil society will also have a presence.

In Bangkok the meetings will have as main themes five of the nine routes of the UN Climate Summit (September 23, 2019): energy transition; industrial transition; local and city action; resilience and adaptation; and solutions based on nature.

Participants will discuss the increase in ambition for their regions and how to deal with climate change, increasingly severe in their countries, and the immense economic effects that they cause and continue to increase.

“The Asia-Pacific region faces a daunting spectrum of natural hazards. In fact, many countries may be reaching a turning point beyond which the risk of disasters, driven by climate change, exceeds their response capacity.” UN ESCAP

The report of the United Nations Economic and Social Commission for Asia and the Pacific (ESCAP), published on August 22, 2019, exposes the importance for the region of Asia and the Pacific of the increasing natural disasters, in particular the that are due to climate change, which exceed its natural course by presenting itself with increasing intensity, frequency and complexity.

The results of the Asia-Pacific Climate Week will be incorporated into those reached by the Climate Action Summit of September 23, 2019 in New York, and those of the COP25 in Chile, December2019. All these events seek to boost climate ambition and achieve the implementation of the Paris Agreement in 2020, as well as the Sustainable Development Goals (SDGs) of the 2030 Agenda.

United Nations Economic and Social Commission for Asia and the Pacific 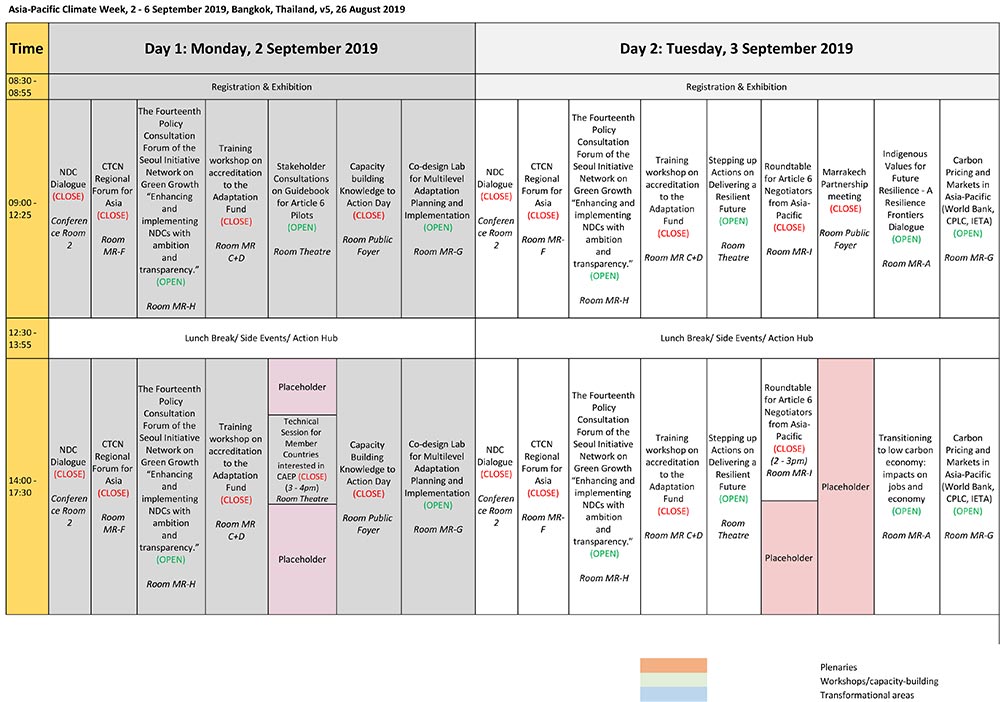 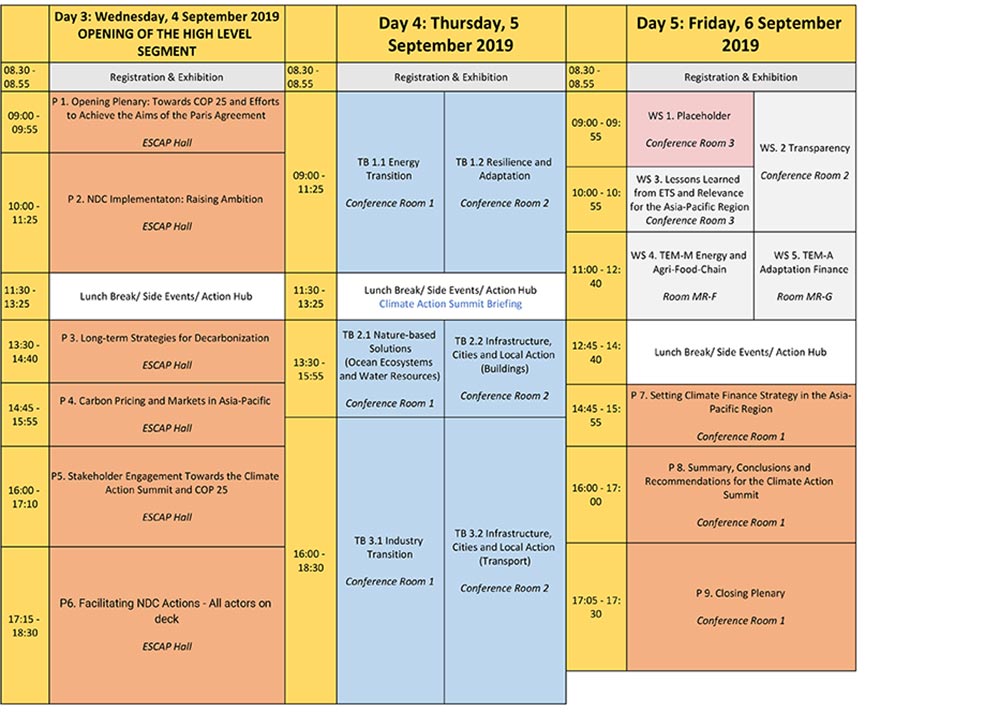