FAQ about the Race to Zero 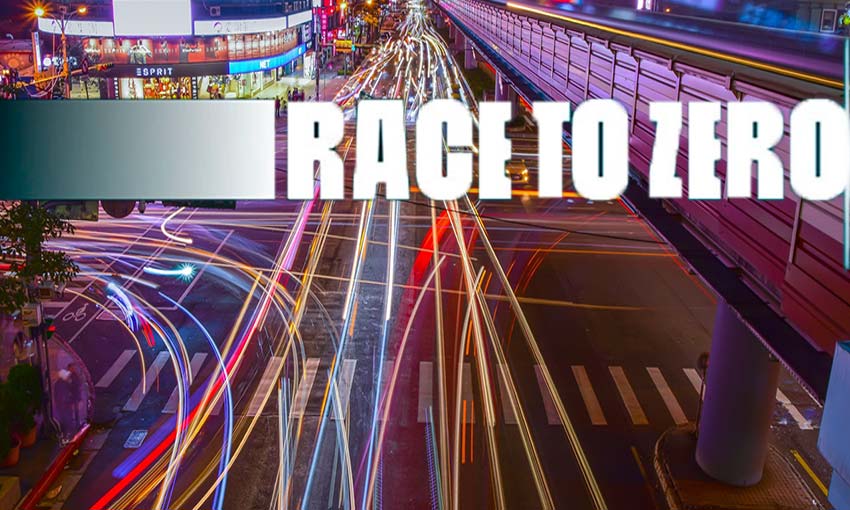 The Race to Zero is an initiative aimed at providing the Paris Agreement with a sustained foundation in the “real economy”, with a new approach to the fight against climate change.

The campaign, from the outset, mobilizes a coalition of “Net Zero” leaders, representing 23 regions, 454 cities, 1,397 companies, 569 universities and 74 investors, which account for more than 12% of the world economy. These “real economy” players join 120 countries in the largest alliance ever committed to achieving net zero carbon emissions by 2050 at the latest. Net zero commitments globally cover at least 68% of the economy global (US $ 84.575 billion), 56% of the world’s population (more than 4.2 billion people) and 61% of global greenhouse gas emissions. ” According to the UNFCCC page, Join the largest net zero coalition.

FAQ about the Race to Zero

2. What is the objective of Race to Zero?

3. When was the Race to Zero campaign official?

4. What does Net Zero mean?

6. How is the Paris Agreement related to the Race to Zero?

7. How will Net Zero be achieved?

8. What are the practical actions of Net Zero?

9. Who are Nigel Topping and Gonzalo Muñoz?

10. What was the importance of the Race to Zero Dialogues?

Other sections of Race to Zero 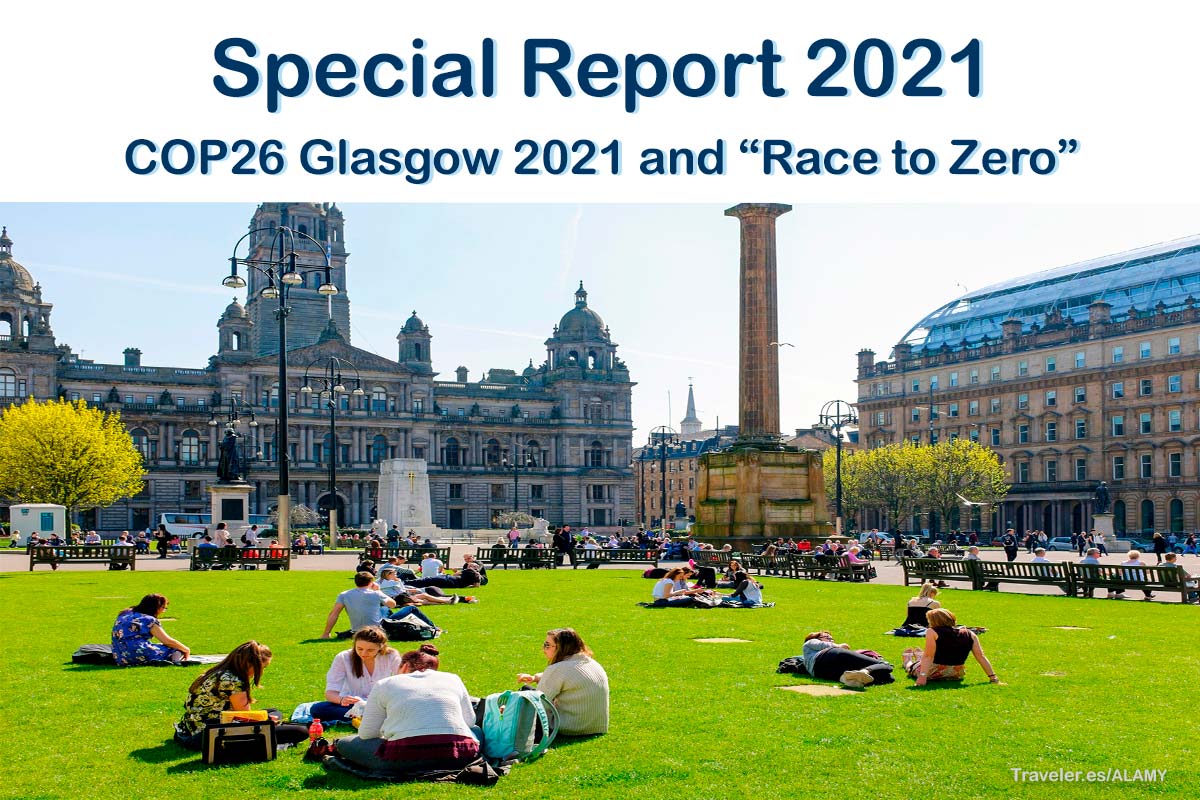 The aim of this report is to provide our readers with up-to-date information and facts about COP26, the climate conference that will take place in Glasgow from November 1 to 12. In addition, we put a topic on the table, closely related to COP26, such as the Race to Zero.

And you can also see it in… 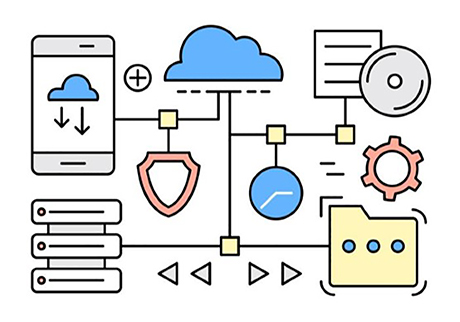 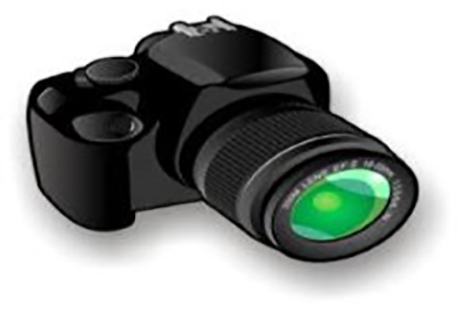 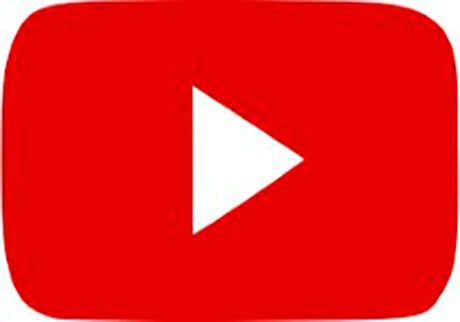