How to turn 2020 into the Golden Decade

Previous Next
How to turn 2020 into the Golden Decade

COVID-19, climate change and economic recession: three crises that we can beat.

The new coronavirus landed in our existence in an unexpected way, ripping lives, overturning plans, disrupting businesses, evaporating jobs, and vanishing dreams. COVID-19 has not yet been defeated and we cannot know if there will be a rebound before obtaining a vaccine.

In terms of environmental control, the Paris Agreement has been postponed and has no new date yet. The vital document for humanity is in risk of losing its priority in the face of the economic crisis. Climate conferences held during the year, in different cities, were canceled.

Climate change knows no deferrals. In silence, every day, without backing a millimeter, stalks us like the greatest danger. Forests continued to be deforested during COVID-19 and, rather, deforestation has increased in the Amazon. Deforesters have taken advantage of the decrease in controls to fleece the forests with greater hostility. To obtain wood, solutions must be found that fit within the goals of sustainability. If this is not achieved, South America could become the second Africa sooner than thought. We are referring to an arid continent, with critical water shortages, degraded soils, famine, and a migrant population, fleeing in masse to places with better possibilities.

Artificial snow in Russia “so as not to lose the winter landscapes”. Climate change is already with us. Let’s pay attention of the notices that the planet sends us from time to time. His most recent message, the unusual and benign winter temperatures. Russia, due to the shortage of snowfall, placed plastic snow on stage to preserve the Christmas atmosphere. This that seems like a joke should not be overlooked. The weather anomaly is serious, it is not funny, it is not for tomorrow, it is for today. Right now, he is banging on our doors. We will see how the heats appear this summer. Hopefully, the record of 40ºC in Siberia, from 2019 is not broken. The PPM of CO2 in the atmosphere do not stop growing. Given these facts, it is urgent to review the emission reduction schedules.

The decade that is just beginning paints dark clouds. Can we change this? At SGK-PLANET we think so. Our proposal is to turn 2020 into the Golden Decade and consider the possibility of defeating climate change in ten years. This, in addition, would help to reactivate the economy. We know it is not easy, however we think that Homo sapiens could do it. But it is necessary to prepare the project, glimpse it, dream it and carry it out, as Londoners did in the worst part of World War II.

An example of imagination, spirit, and creativity. In the heat of attack of London, during World War II, in the basement of some building, by candlelight because there was no electricity, when everything seemed lost, some people gathered and planned the reconstruction of their city. Amid the hooting and the din of the incessant German bombardments, they did not lose the faith or hope of seeing their “City” rebuilt, prosperous again, with their houses, schools, hospitals, parks, gardens and museums turned to the joy of life, as it happened shortly after. They glimpsed it, dreamed it, and realized it. Their minds decreed victory long before the war ended.

What looms after COVID-19. Despite the fact that this war that the virus has planted is of a new nature, completely different from a traditional war, it will bring us a situation similar to a post-war one. The months or years to come, they will be marked by a very tough economic crisis. This will be presented in the form of business closings, unemployment, company bailouts, unemployment benefits, recession and, unless it is stopped in time, a global economic depression. This being the case, we must start the post-COVID-19 reconstruction from now on, as Londoners did and prepare our minds to overcome the situation, however difficult it may be. Starting business and work, as long as conditions are right, are the most urgent issues for now, because the livelihood of the billions of people who live on this planet depends on it.

Make 2020 the Golden Decade. The climate-economy binomial is the double crisis that we will have to transit in 2020 decade to prevent the climate catastrophe. It is possible to turn the crisis into an opportunity. The Golden Decade would mean the defeat of climate change in ten years, no later than 2030. The Golden Decade, in addition to accelerating the fight against climate change, would be the engine to overcome the economic crisis, create new opportunities, new jobs, and reduce extreme poverty. This hyperactivity would result in profound changes on the planet and would increase everyone’s quality of life.

The times of adjectives are over. As for climate change, the era of adjectives must be left behind. The age of nouns opens. There are no more words that nobody understands, unrealizable theories, models that require immeasurable measurements and uncontrollable controls. It is time for practical action, solutions, and measurable results. The adjectives should remain only to name the colors of the new electric vehicles.

Greenhouse gas emissions must end in ten years. The oil, coal, and other fossil fuel industries are in time to reconvert to the new reality. We know that it is an immense challenge that will require a lot of decision, wisdom, and courage. But they must understand that the time for fossil fuels is over. They will soon be in the past. The people of oil and coal must glimpse the new opportunities that will present during the crisis.

Climate crisis and economic revival. Planned for ten years, the sustainable revolution is an immense opportunity to create millions of jobs, activate companies and restore the financial system. There are loads of homework ahead. These are just a few: achieving electromobility; the generation of electricity using solar energy, wind energy, seawater energy; the massive planting of trees, the cleaning of the oceans, the decontamination of rivers and lakes, creating new generation packaging and biodegradable materials, the planting of fish to recover schools, the production of healthier raw materials, building green cities, etc. If we intend to do this in ten years, even 70% or 80%, it would already be a tremendous success.

Manufacturers’ COPs. You could think of something like a kind of F-COPs, in addition to existing COPs. The F-COPs would be the conferences of the factories of a new world or sustainable planet. This conglomerate, of course, would be coordinated by the UN. The practical tasks must be left in the hands of the electric car assemblers, the producers of photovoltaic solar panels, the manufacturers of wind turbines, the companies that produce lithium batteries, those that are in charge of producing and installing electric stations, and many other activities, such as those already mentioned are essential to achieve sustainability. These and their workers would be the heroes of the sustainable revolution. With them it would be easier to walk the path from a chaotic world, like today, to a sustainable planet. With these practical people there are no esoteric theories or possibilities for adjectives. The semi-annual or annual meetings of the F-COPs would generate goals and results that are easily quantifiable and will make it possible to know the individual and global status at any time. Something that today is impossible.

The big problem of financing. Since the first COP, 25 years ago, the economic aspect has been the cause of little progress. This was what set off the Kyoto Protocol in 2009, and the postponement, year after year, of the relevant issues, preventing the achievement of the proposed goals. Now, due to the coronavirus, millions of companies have had to stop operating, in an unprecedented situation. Without a doubt this goes in the opposite direction to the plan of the Golden Decade, which surely will be described as utopian. But, if the particular interests of each country, sector or group are imposed and a medium unity is not achieved, the economic crisis would continue much longer and the great opportunity to defeat with a single shot the climate crisis and the economic crisis would be lost.

The world has to take a risk, even if there was an inflation implicit in getting the money. Inflation is manageable, while economic depression can get out of control and would be much longer and more painful than inflation. It is like to think about it. 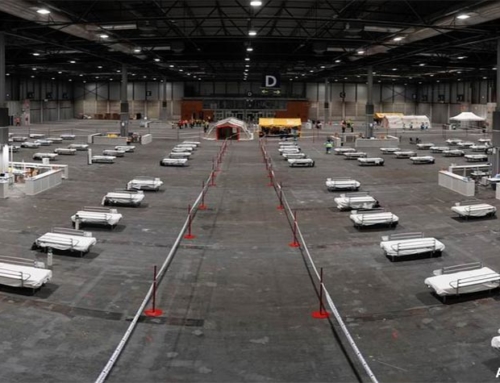 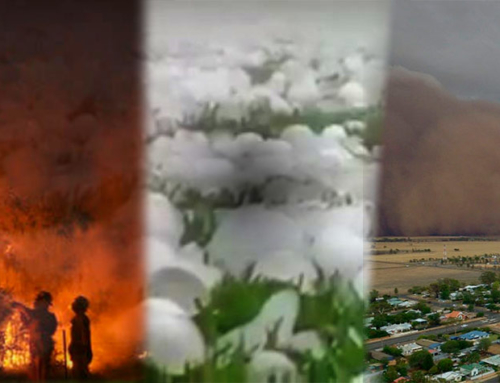 Australia: A mirror for the world? Gallery

Australia: A mirror for the world? 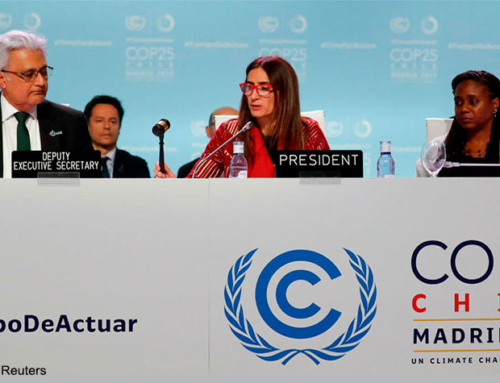 Summary and Conclusions of COP25 Chile-Madrid 2019 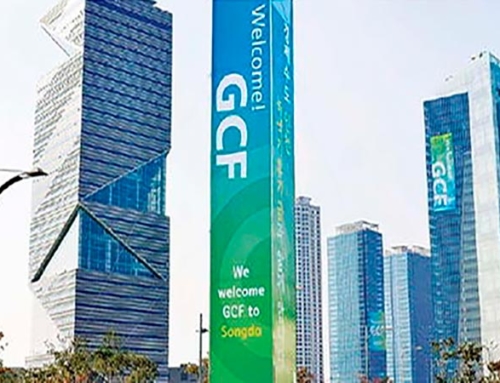 The Green Climate Fund, a mechanism against climate change Gallery

The Green Climate Fund, a mechanism against climate change 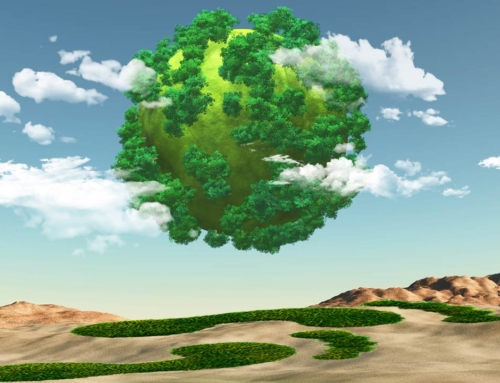 The carbon footprint, what it is and how it is measured Gallery

The carbon footprint, what it is and how it is measured