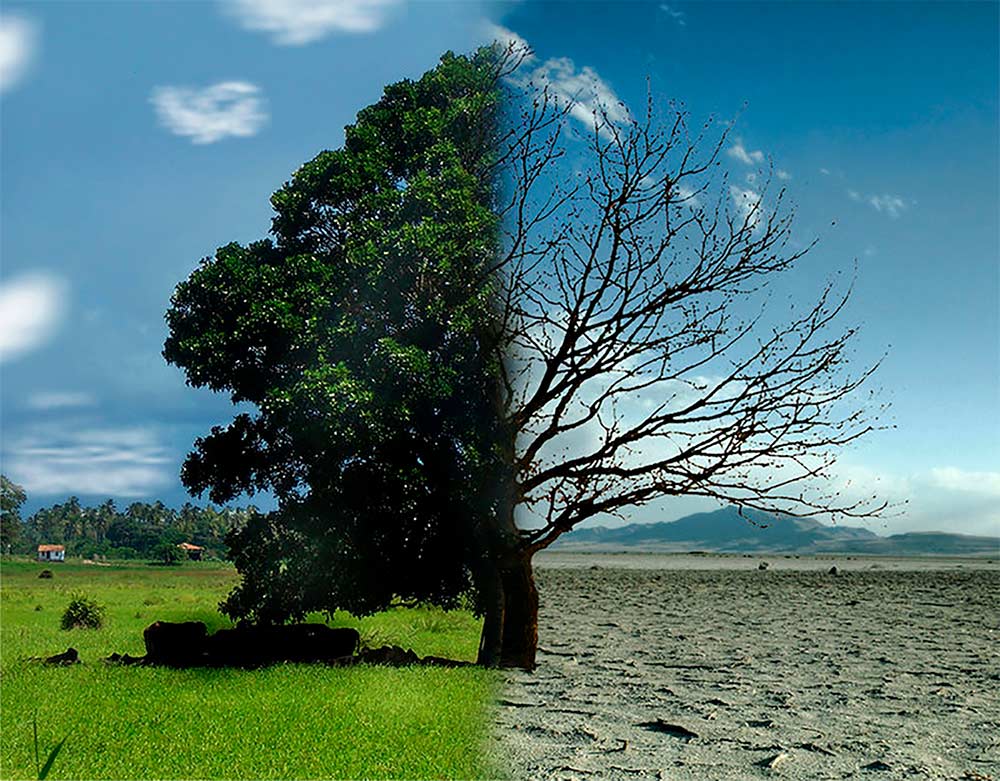 4. Are there examples of recent climate changes on Earth?

The consequences of climate change are not only due to greenhouse gas emissions but also to the deforestation of forests. The woods of Borneo was deforested by 75% in the last three decades of the last century for the sale of wood. This forest, until then the largest Asian plant lung, is located on the third largest island in the world. The consequences of this catastrophe did not wait. Borneo went from being an extremely humid forest to a place where fires have become frequent. Borneo and its areas of influence suffered a drastic local climate change, aggravated by the subsequent sowing of oil palm. Some scientists believe that these areas of influence range from Chile to Australia, places where huge forest fires have become recurring events.

The effects of global climate change have resulted in unusual heat waves, torrential rains, heavy snowfalls, droughts, vegetation fires, melting of glaciers, flooding, shortage of drinking water and food, deterioration of the coral bar and possibly modification of patterns of cyclones, such as tropical storms, hurricanes and tornadoes.

Read more about this topic in “How Borneo already had its own Climate Change made by human hands”.

Other FAQs about Climate Change

1. What is climate change and what is its origin?

2. What are the causes of global warming?

3. What are the consequences of climate change?

4. Are there examples of recent climate changes on Earth?

5. Why and how much will sea level rise in the future?

6. What are glaciers, icefield and Arctic ice and why are they related to climate change?

7. Is permafrost a climatic weather bomb due to global warming?

8. How will climate change affect humans and other species in the future?

9. What is the role of mitigation, adaptation and resilience to climate change?

10. How can we lose the fight against climate change?

11. What would happen if climate change could not be stopped?

12. Why the Amazon rainforest is the lung of the world?

13. Is the Amazon forest in danger of disappearing?

14. Have we reached the Anthropocene?

Other sections of Climate Change 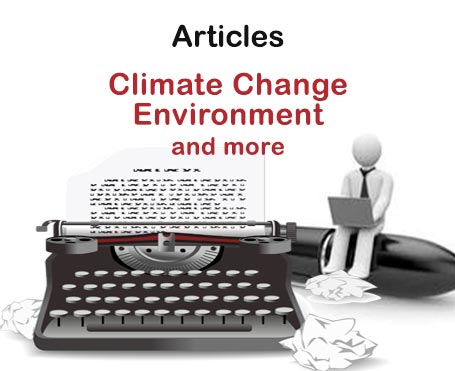 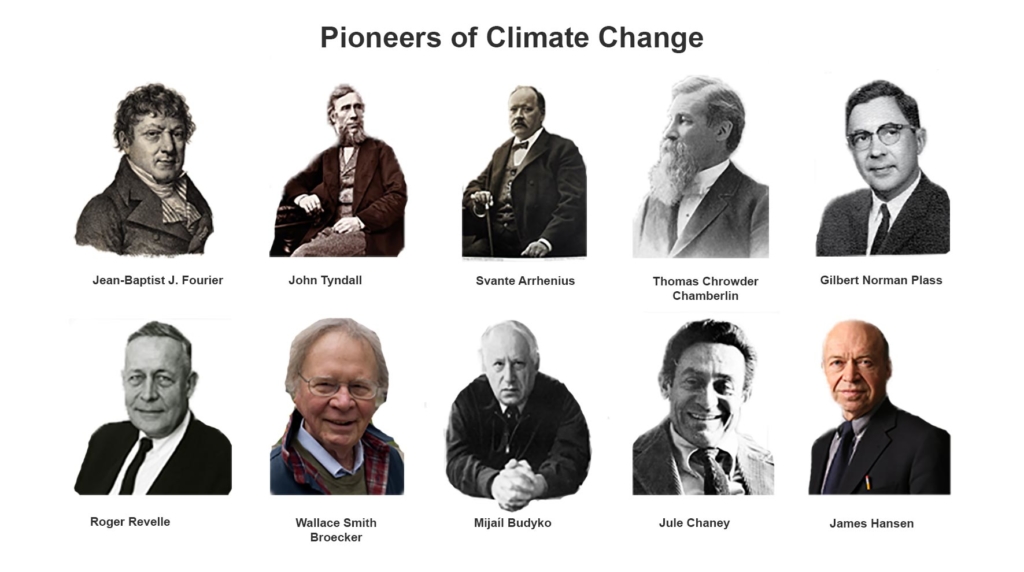 At all times and in all sciences, there have always been visionaries, those people who anticipate situations long before other persons can glimpse them. This is the case of Jean-Baptiste Joseph Fourier (1768-1830), a French mathematician and physicist, who in 1824 calculated that an object the size of the Earth and with a similar distance from the sun, it should be much colder to what our planet is really like. He affirmed that it was maintained with a temperate climate because the atmosphere retains the heat as if it were under glass. Thus, Fourier has the honor of being the first to use the greenhouse analogy… 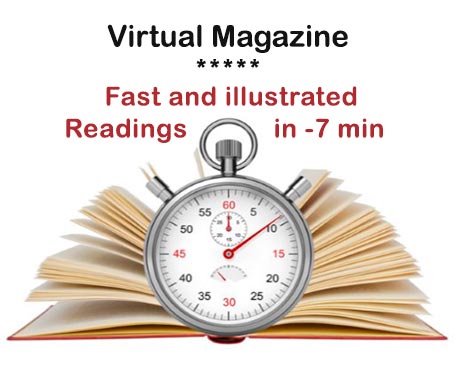 Climate change, what is it and what are its causes?

Anthropogenic climate change is the variation of climate status attributed to human activity that alters the composition of the atmosphere and has consequences on the entire planet. The main cause of climate change is global warming caused by emissions of greenhouse gases (GHG), of anthropogenic origin, among which CO2 is the most frequent. The sources responsible for these emissions are the burning of fossil fuels such as oil, coal and gas, used mainly in industry and transport. 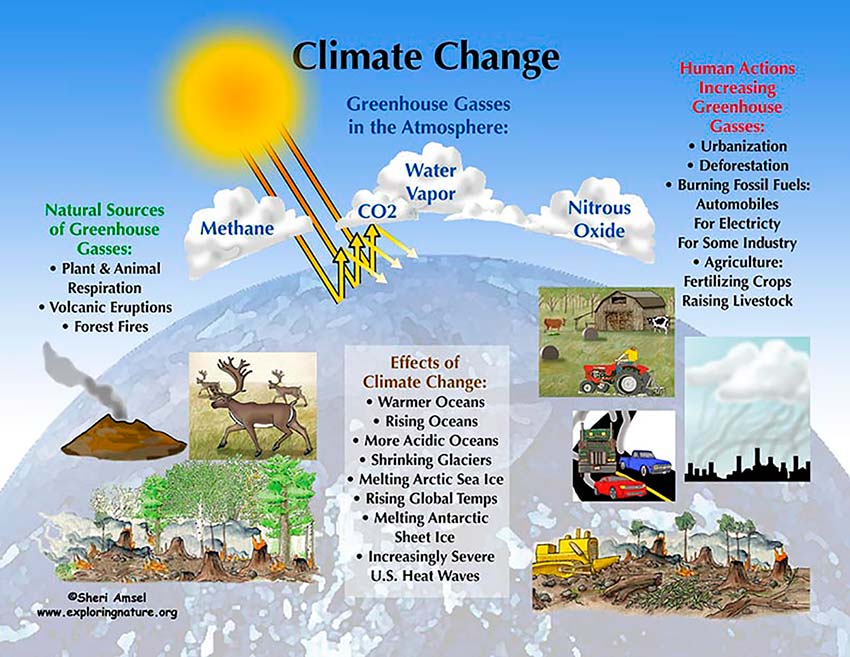 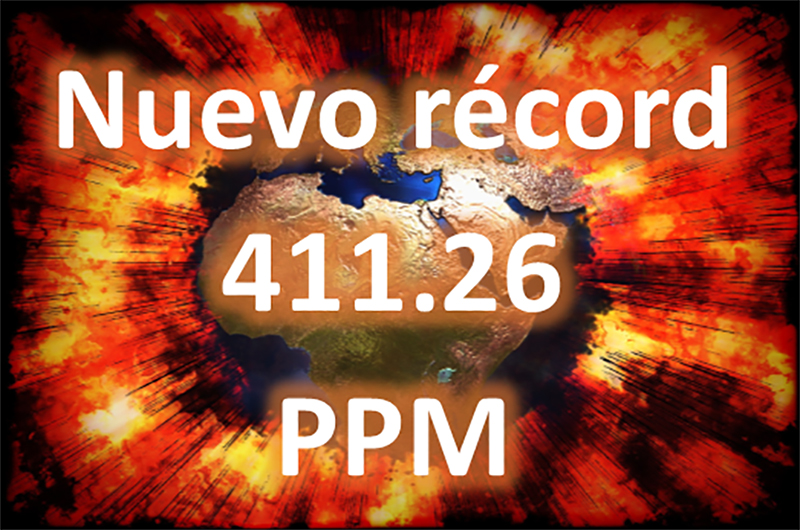 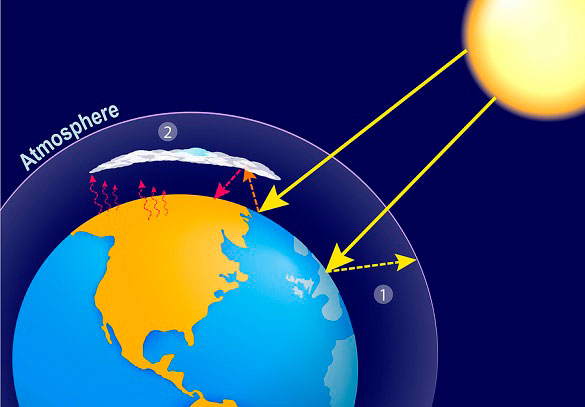 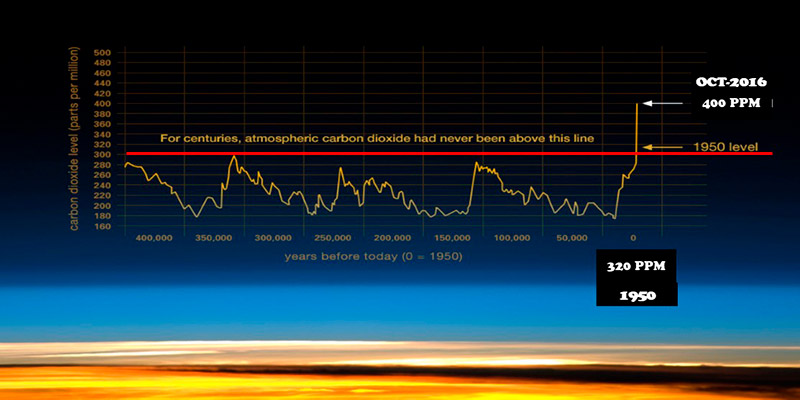 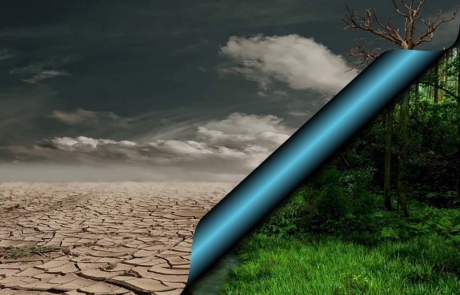 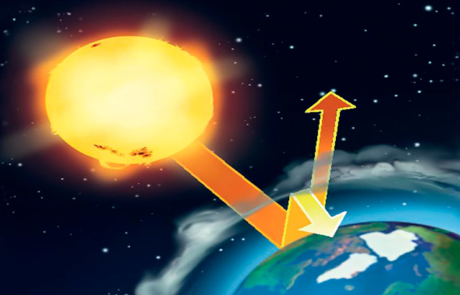 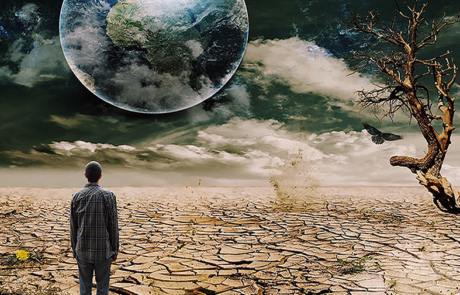 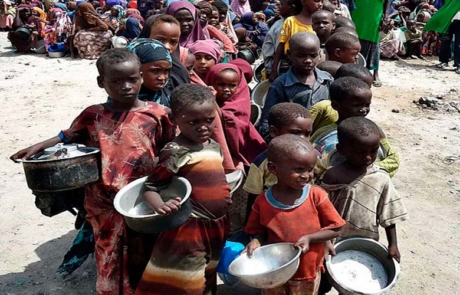 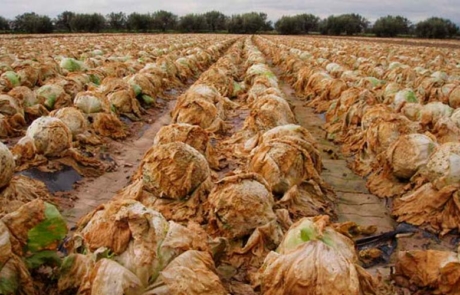 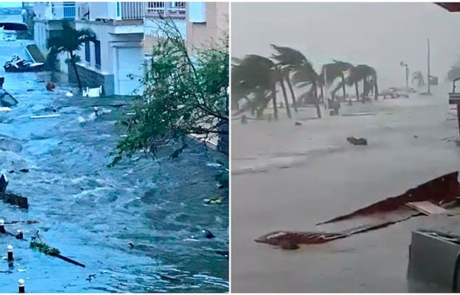 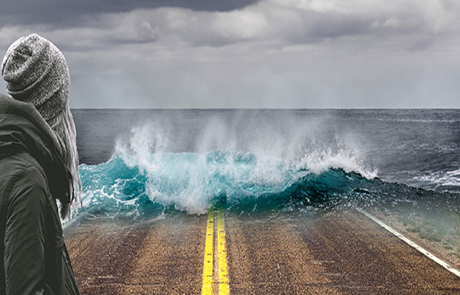 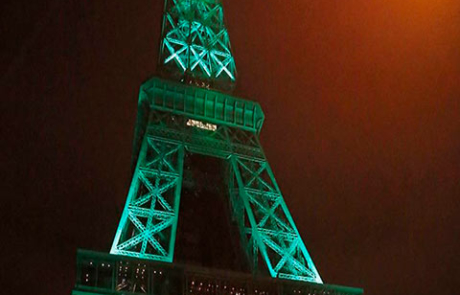 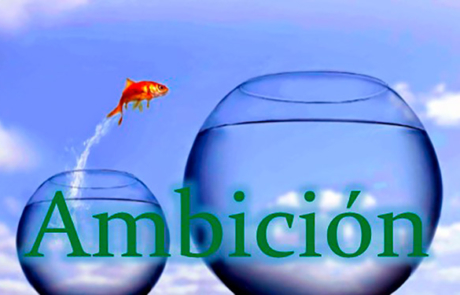 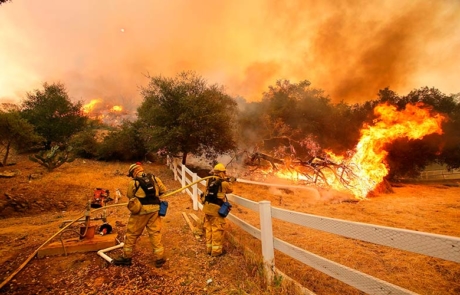 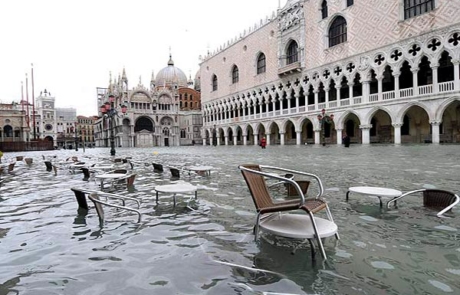 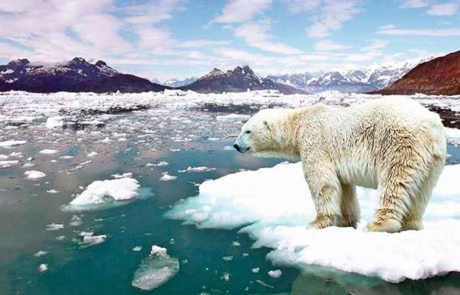 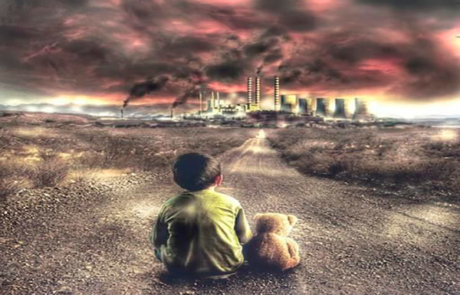 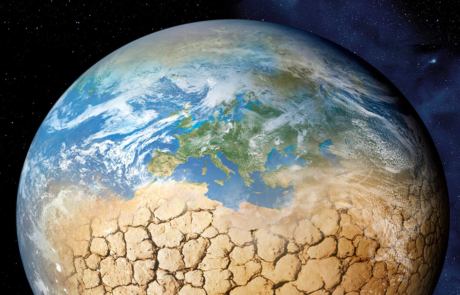