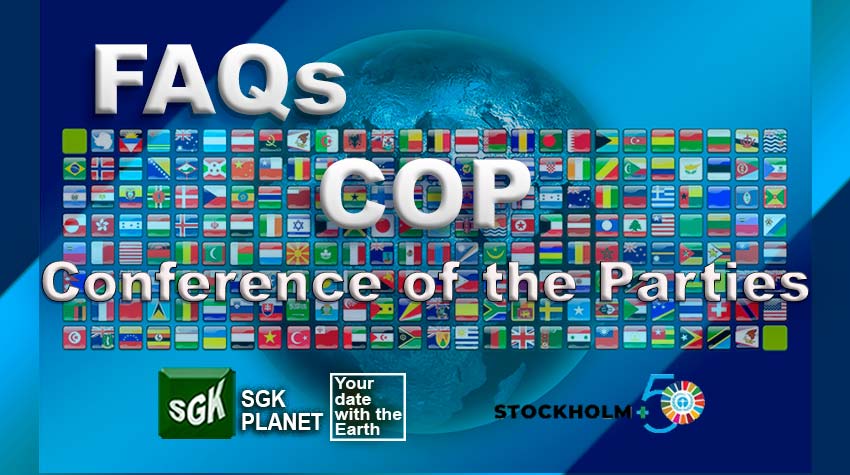 The UNFCCC, United Nations Framework Convention on Climate Change, is a universal convention of principles that recognizes the existence of climate change due to human activity and assigns the main responsibility to fight against this phenomenon to industrialized countries. It was adopted in New York on May 9, 1992, it opened for signature on June 4 of that same year, at the Rio Summit. It entered into force on March 21, 1994. The headquarters of the UNFCCC secretariat is located in the city of Bonn, Germany.

The Framework Convention allows, among other things, to strengthen public awareness of the problems related to climate change on a global scale. As the supreme body of the UNFCCC, the COP, Conference of the Parties, was created, which means that the COP is the highest authority on climate matters, with decision-making capacity. 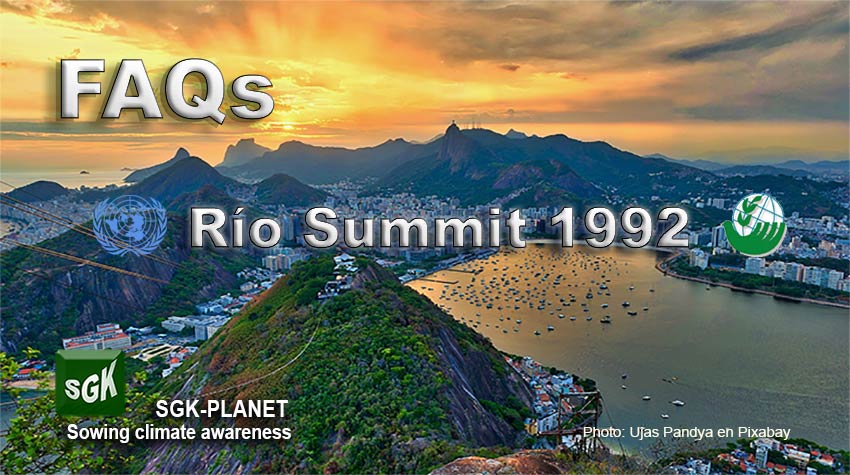 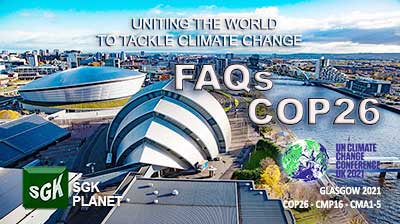