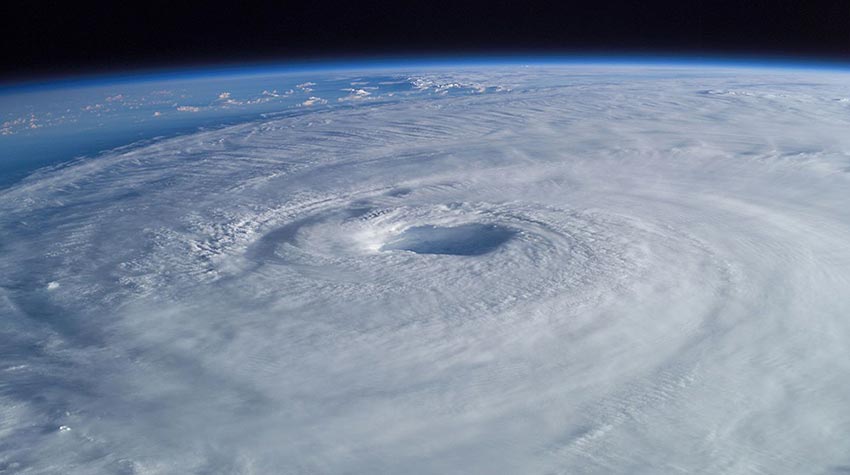 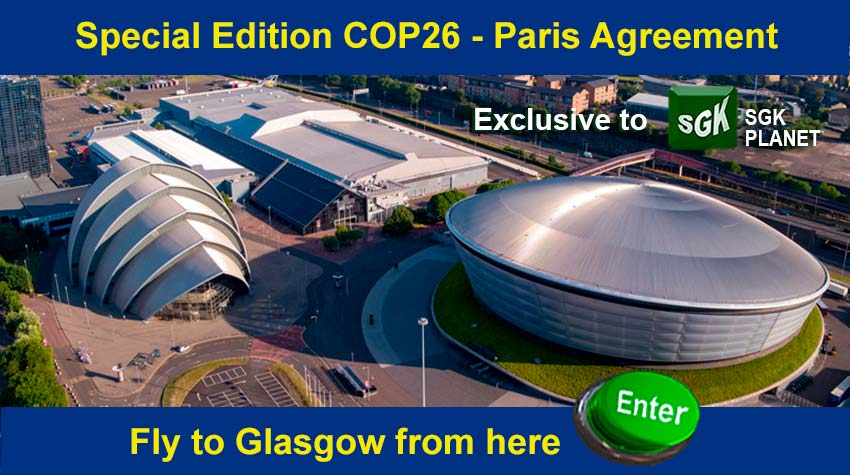 6. Is there any relationship between global warming and hurricanes?

There are conflicting opinions on this. So far there has been no hard evidence to give an affirmative answer to the question. Every time an extraordinary phenomenon happens, there has already been a precedent, many times 50 or 100 years ago, when there was no talk of global warming. However, since Hurricane Irma (Sep-2017) something unprecedented occurred: for the first time a cyclone acquired category 5 in the Atlantic Ocean. During the same month Hurricane Maria took a similar intensity, which raises suspects about the relationship between global warming and the comportment of hurricanes. Finally, the opinion of the Geophysical Fluid Dynamics Laboratory (GFDL), which works in cooperation with the National Oceanic and Atmospheric Administration (NOAA), and whose mission is “to promote the scientific understanding of climate and its natural and anthropogenic variations and impacts, as well as improving the predictive capabilities of NOAA through the development and use of computer models of the Earth System”, is of the opinion that “it is premature to conclude that human activities – and in particular the emissions of greenhouse gases that cause global warming – have already had a detectable impact on the Atlantic hurricane or global tropical cyclone activity. ”

1. What are tropical cyclones?

2. What is a tropical depression?

3. What is a tropical storm?

5. How do hurricanes form?

6. Is there any relationship between global warming and hurricanes?

7. What is the difference between a hurricane and a typhoon?

8. What changes in hurricane activity are expected by the end of the 21st century?

9. How are hurricanes measured?

10. What is the Saffir-Simpson scale?

11. What are the five categories of hurricane intensity?

12. How are the names of the hurricanes chosen?

13. What have been the most devastating hurricanes?

14. What is the origin of the word “hurricane”?

15. What is the first story of a hurricane?

Other sections of Hurricanes 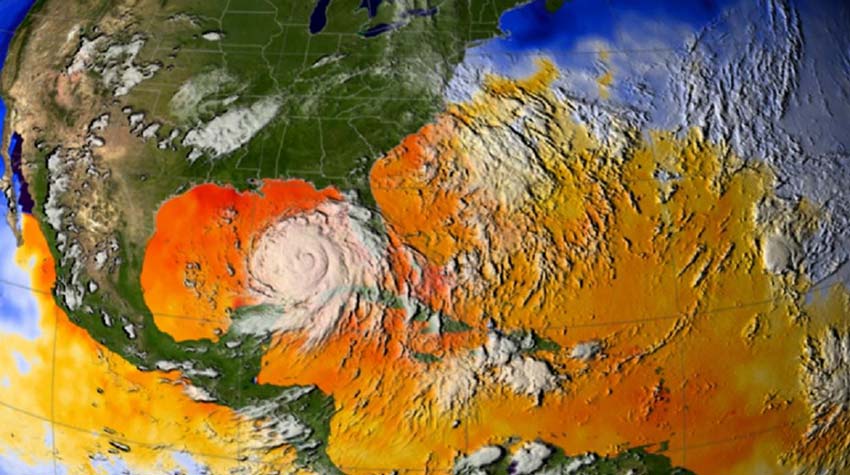 Hurricanes, winds that cause great damage

A hurricane is a cyclone of great force that forms a whirlwind and turns in large circles. For a cyclone to be classified as a hurricane it must at least have a rotation speed of 119 km / h or 74 mps. A hurricane usually originates in the tropics and since its formation, in most cases, begins to expand its diameter and speed. Hurricanes are classified according to the Saffir Simpson wind scale, in five categories, mainly according to their speed… 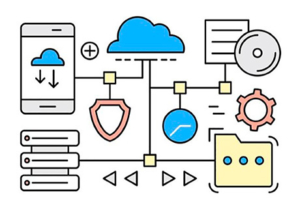 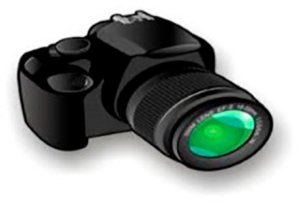 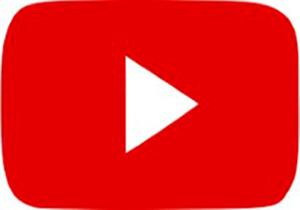 …when visit the Great Topic Hurricanes